Revisiting a Couple Brands of Limoncello

A day of cleaning uncovered some hidden treasures in one of my pantries so I thought I'd share the good fortune. I found a couple long-lost bottles of commercial limoncello that I had previously reviewed. Both of them are now roughly three years old so I thought I'd taste them side by side and see how the aging affected them.

One bottle was from Fabrizia and the other from Rometti, both are craft producers that I had reviewed favorably in the past. I should start by saying that you should drink your limoncello sooner than this and this isn't really a fair test of either brand because this is a fringe use case at best. Most people lack the willpower to leave bottles of limoncello around this long.

As you can see from the picture below, there's a substantial color difference in the limoncellos at this point. The Fabrizia is much lighter than the Rometti. That alone doesn't mean much, but the color carries through to the character of both. 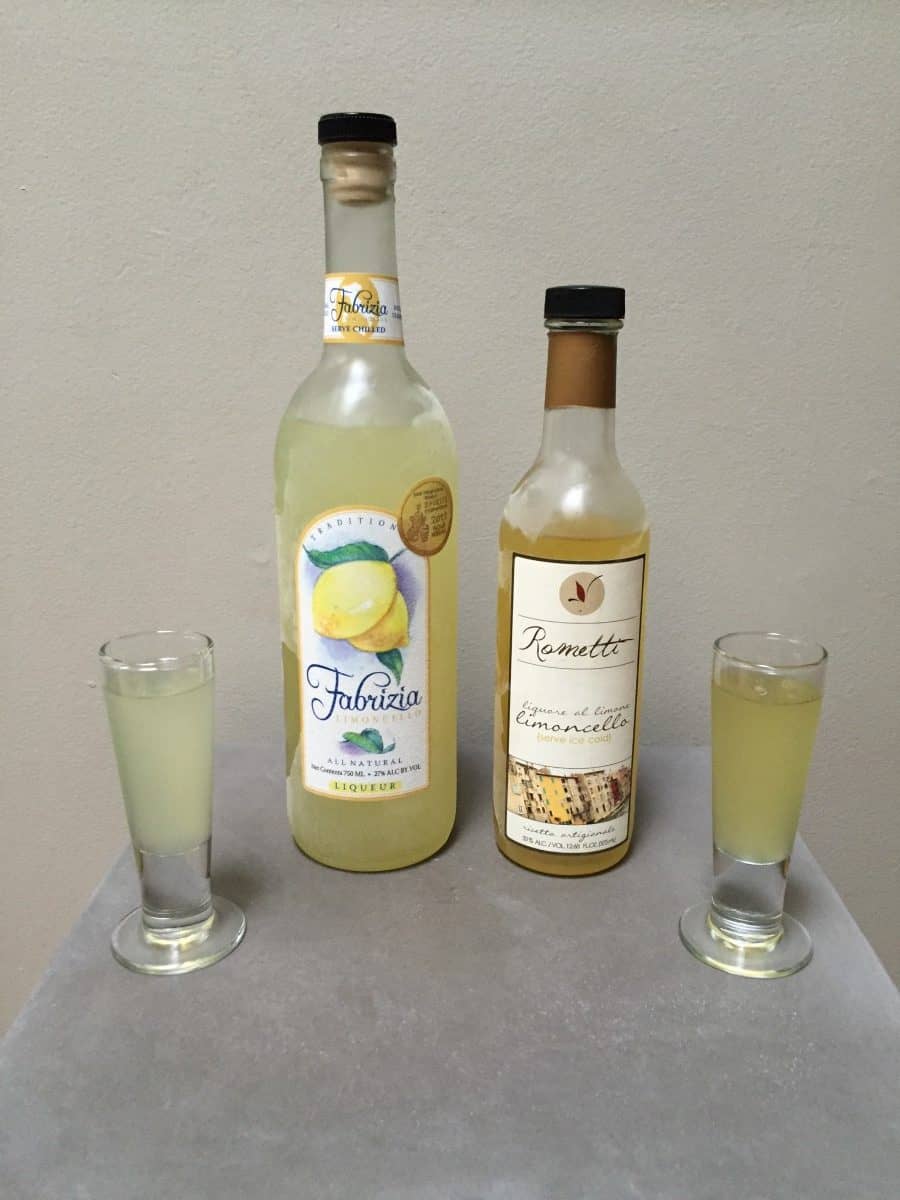 Neither of the brands had much of a lemony flavor at this point, which is why you shouldn't leave them on the shelf this long. But the Fabrizia had a lighter and brighter flavor, much like its color. This bottle of Fabrizia clocks in at 27% alcohol whereas the Rometti sits at 32% and that's a sizable difference that shows up in the flavor.

The flavor of the Fabrizia is mostly sweet now, with a hint of lemon and a medium weight mouthfeel. The Rometti's character is now all about the heat of the alcohol and it has a heavy, syrupy mouthfeel. I've essentially ruined both bottles by waiting this long, but if you tend to lose things in your pantry like I do, Fabrizia is the better choice in limoncello.​

You are precise about not leaving artisan liqueurs around for such a long period of time. But FYI Rometti limoncello is NOT and never was commercially made or sold (not licensed to produce or sell limoncello)